Red Bull Brasil finished on the eighth position at this years Otten Cup. After their last match we spoke with Carlos Andrade, youth academy director of Red Bull Brasil.

What's your opinion about this years Otten Cup?

First of all we would like to thank the organisation for inviting us again. It's our fourth time here and we are really happy with this. For us it's a really good tournament. We are a little bit dissapointed with our performance, even though we knew we were younger than most of the other teams. It's a really good experience for the boys to play this kind of games. Now we go back to Brasil and we try to improve. Hopefully we can come back next year to do better.

What was the best thing you saw of your squad?

I think we learned a lot from the first to the second day. Yesterday was a good day for us. Today we had a bad day, so we deserved to be in the eighth place. We are younger, but we can compete and we can fight. The boys have the dream to play in Europe. It was good that they saw the players that this European teams have. Now they know what they need to do to reach this level. We are one or two steps behind, so we have to improve a lot. 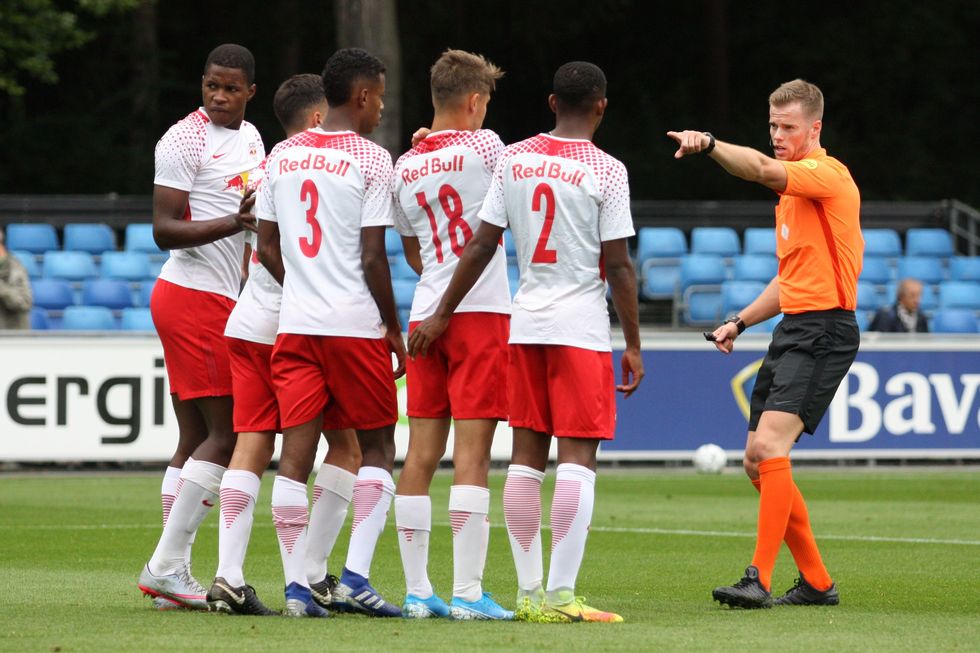 What is the main difference between the players of Red Bull Brasil and the European players?

The main difference is the style of the game. Here in Europe it's much faster. This is because of the grass, the nice pitches, the weather. The mentality is also different. We played some other tournaments in Europe, for example in Salzburg and in Germany. The football over here is fast and agressive. In Brasil we play a bit slower. If the players want to play in Europe they have to adapt. Otherwise some of them will maybe reach the highest level in Brasil, but won't make it to Europe.